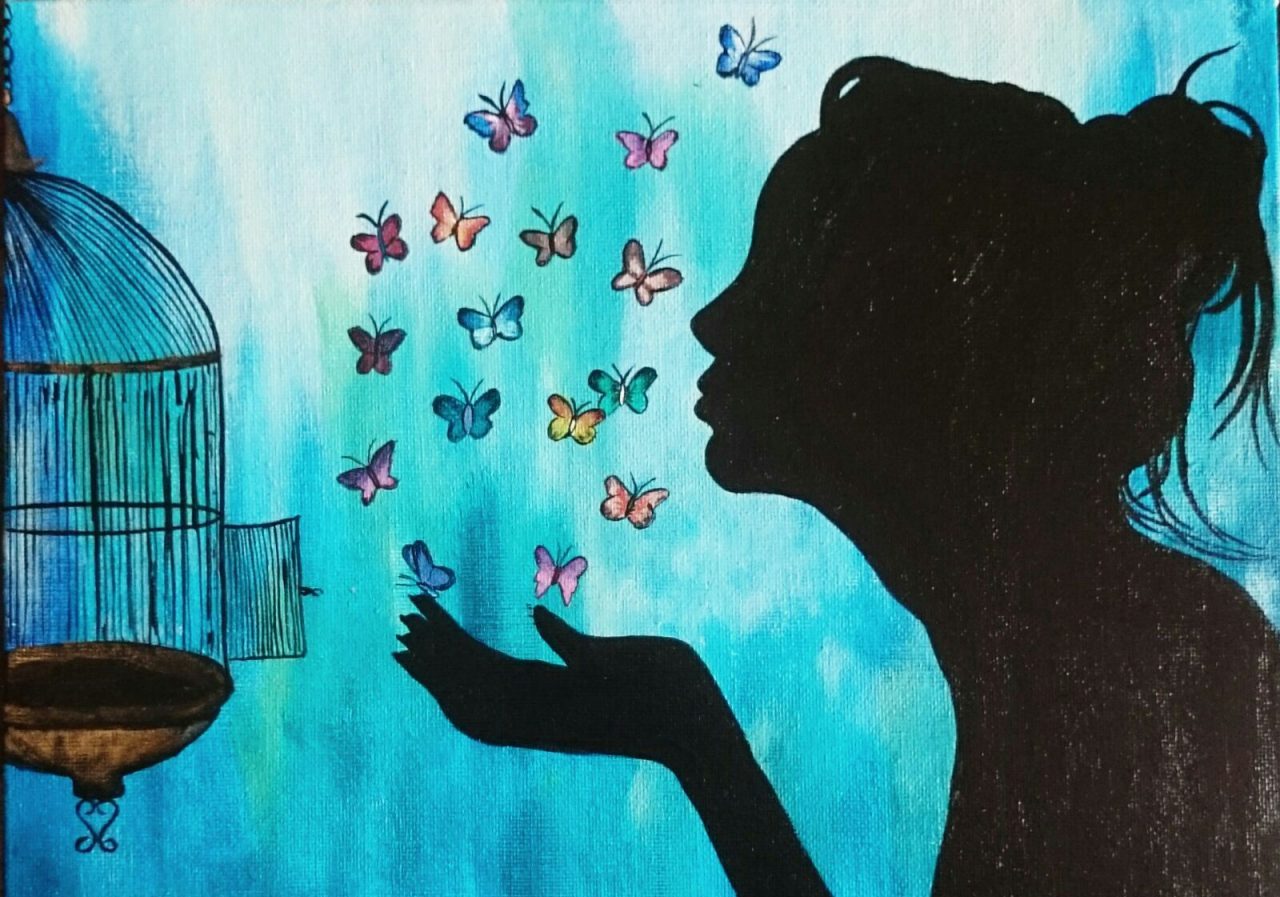 When we were children, India was still an agriculture-based nation. Coming home to Kerala during our vacations meant coming home to the fields. Of course, the young people had all found their way out of agriculture, but the fields of paddy that had been created painstakingly by our dedicated ancestors who had mastered the art of tapping into nature, continued to welcome us. Life in the villages still revolved around the four seasons. Much as agriculture had started to fade away, the culture surrounding agriculture had not faded away. Though farming had stopped attracting the youth, people continued to follow the old way of life, save for their occupation. Community life continued to exist; traditional practices were very much in place.

However, it is not the same today. Agriculture has been wiped out. Kerala is a confused society. As agriculture faded away and the people who had once safeguarded agriculture also faded away, there was suddenly nothing to bind us together. We couldn’t find a common story. People struggled for an identity. Some found it in their white collar jobs and their educational qualifications. Some found it in the material wealth that they had acquired and that they could now showcase for the world to see. Some found it in the expatriate status that a few years of toil in the Gulf had earned them. Some even found it in religion or politics. So the divide increased. Where once our movies, music, poetry, and literature had bound us in one common story, we now struggled to find a common story, a connect. Yesudas, Chithra, ONV, MT, Basheer– these were once household names. It didn’t matter if we were rich or poor, Hindu or Muslim. Somehow, we were so bound to the common story of this land that we embraced every artist that this land had given birth to, as our own. The chayakkada where politics was discussed with fervor, the local stage performances where the countryside found expression, the ferries that transformed transport into an aesthetic experience, the fish monger with his audience of impatient people and cats- we had much to feel connected to the community that was Kerala. Today, we are lost in a sea of disconnect.

What is our story today? The story of markets. Of capitalism. Our story has moved away from the natural rhythm and the aesthetic beauty of agrarian life to a story of dehumanization. We have abandoned psychological wealth and we move towards material wealth.

Agriculture demands community life. Joint families had their demerits, but they also taught us the art of being more accepting of differences and deprivation. We do not necessarily have to go back to living together in the same space, but couldn’t we go back to living as a closely-knit community?

Children and the elderly have lost much in the process of globalization. Children who return to empty homes as both parents are working, and then resorting to the companionship of gadgets.

The conversations are somewhat of this nature:

Children: “Mom, what time will you be home? Can I watch Netflix for an hour? Can I do my homework later? When are you going to buy me the phone?”

“Complete your homework by the time I get back. Tell the maid to make chappatis for the night. If you are hungry, order on Swiggy.”

The elderly have found a renewed life on Whats App. They feel a sense of accomplishment when they share pictures of their children’s high end lifestyles on a group or when they share meaningless forwards and blow up everybody’s phone. Somehow, this numbs the loneliness of their solitary lives in the four walls of a plush apartment with all the conveniences and comforts that modern life offers, including the services of a maid or home nurse. They are also excited about the Skype calls that give them an illusion of emotional connect.

If we were to examine beneath this facade of happiness that we see on the outside, we see loneliness, lack of motivation, and lack of meaning. We see depression in all its sophistication. We see the appalling ugliness of life that characterizes the material world.

How much longer will it take for us to realize that we are headed in the wrong direction? Isn’t it about time we examined our lives and made a conscious choice of moving away from a world that does not make us happy? Why do we choose instead to put ourselves through the misery of it all? Only because we nurture this delusion that we are going to find happiness eventually in the material world-

We believe that we are making the right choices, when in truth, we are moving towards self-sabotage.

5 thoughts on “Examining our cultural journey”

https://app.biteable.com/watch/embed/book-trailer-reel-to-real-1098982
The Learning and Experience Blog

Dr. Pugh's essay's on learning, experience and the world of education

Philosophy is all about being curious, asking basic questions. And it can be fun!

Under a Banyan tree

Thoughts on ecology, education and cognition

World Through The Eye Of A Master Procrastinator

Nothing is impossible if we let faith guide our way.

The Rustle of Words

in my corner of the web.

This site is about inspiring others..

"Ours is a world where people don't know what they want and are willing to go through hell to get it." - Don Marquis

the talk of many things